Moe was the singer/guitarist/songwriter of The Pursuit of Happiness. The band has won numerous awards such as two Gold Records and one Platinum release. He has worked with The Cliks, Robin Black, The Populars, The Rude Mechanics and The Ambers. He’s produced the likes of The Left, TPOH, Bad Fun, The Monoxides, The Grace Babies, National Anthem and more. He has currently finished producing The James Clark Institute, a 7 inch record out June 2013. Moe also co-hosted the show, “Master Tracks” with Laurence Currie on AUX TV. 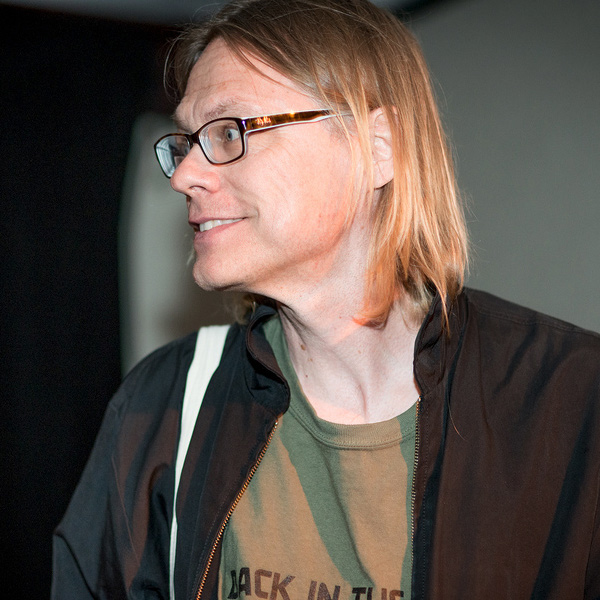