THE PURSUIT OF HAPPINESS

The Pursuit Of Happiness was formed in 1985 in Toronto, ON. Their debut single, “I’m an Adult Now”, quickly became a smash hit across Canada in 1986, sparked by a low-budget video which made it onto the Canadian music video channel MuchMusic. In 1988, they signed to Chrysalis Records. Their debut album, Love Junk, was produced by Todd Rundgren and released that year. “I’m an Adult Now” was re-recorded and re-released as a single, making it to the charts a second time. In January 1989 the song peaked at No. 6 on Billboard’s alternative songs chart. It was followed by “She’s So Young” and “Hard To Laugh”. The album sold over 100,000 copies in Canada and was certified platinum. TPOH continued recording music and touring into the 90s, and was inducted into the Canadian Indies Hall of Fame in 2006. More recently, they have been performing across the country and keeping the music alive. TPOH are truly an independent darling. 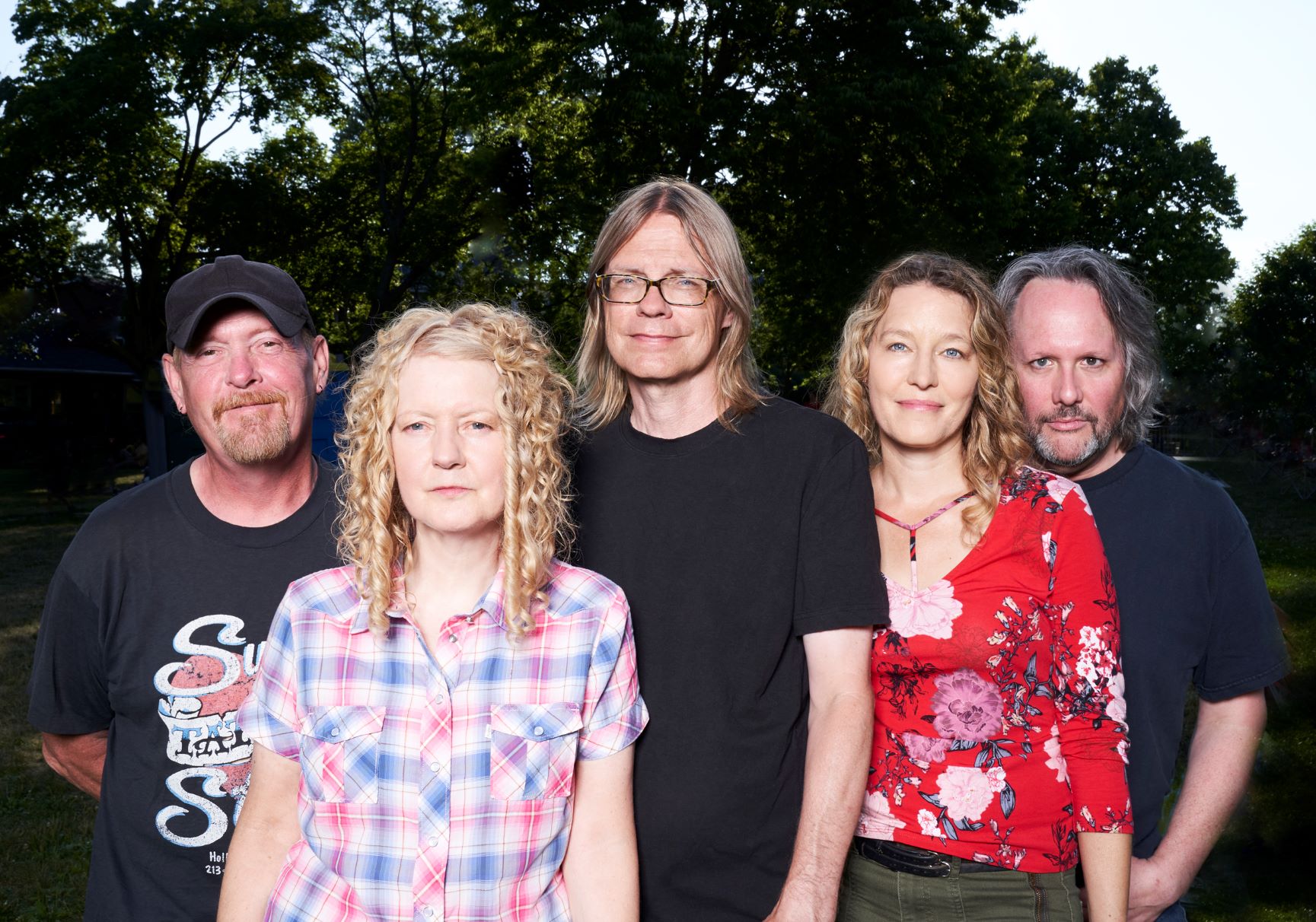