Dan is a record producer, engineer and songwriter based out of Toronto, Ontario.
For the last 10 years, Dan has crafted records for artists such as City & Colour, Arkells, The Glorious Sons, Whitehorse & Elliott Brood. He is the co-owner of the iconic Catherine North Studios in Hamilton, Ontario. Recently, Dan produced & mixed the debut release by Wild Rivers which has garnered over 10 million streams worldwide. 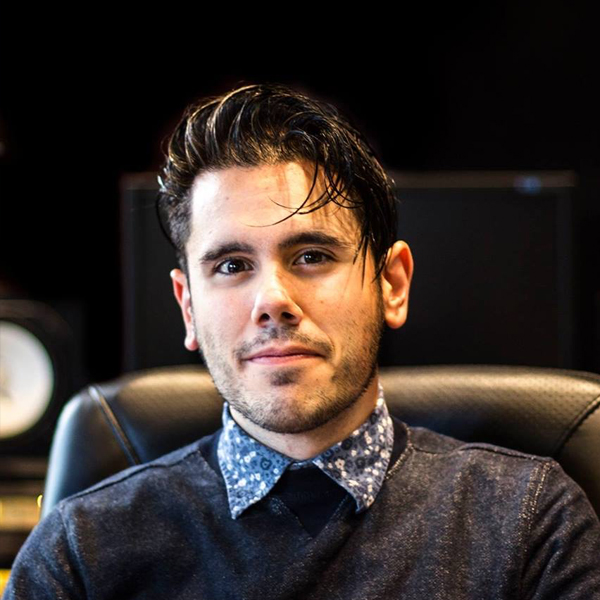