www.scarlettjane.com
The beautifully haunting voices and folk-noir collaboration of Andrea Ramolo and Cindy Doire make up the Toronto based folk/pop duo Scarlett Jane.

Releasing their debut album Stranger in 2012, which was then remixed and re-mastered in 2014, Scarlett Jane toured around Canada and Europe while winning over the hearts of many. Their album earned them two Canadian Folk Music award nominations, while their song “Wild Fire” brought them to the semi-finals of the world-wide International Songwriting Competition.

The duo recently released their self-titled second album in June of 2015. Scarlett Jane, goes even deeper (and higher and lighter and darker) than their debut, presenting a collection of breathtakingly personal songs bolstered by a mostly understated instrumental framework designed to showcase Ramolo and Doire’s buttery and mellifluous voices.

If Scarlett Jane’s tightly knitted harmonies don’t flatten you, their lyrical candour – the musical equivalent of a slightly tipsy girlfriend laying it on the line – definitely will. 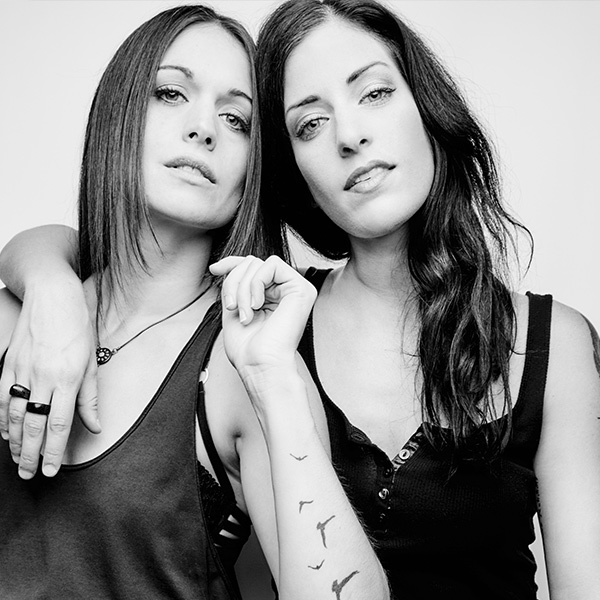