www.crashkarma.com
What goes around comes around… Especially for Crash Karma. When they roared to life with their super-powered debut album in 2010, the members of this Can-Rock dream team — singer Edwin (formerly of I Mother Earth), guitarist Mike Turner (ex- Our Lady Peace), drummer Jeff Burrows (The Tea Party) and bassist Amir Epstein (Zygote) — were musical peers with separate but equal pasts. Almost three years later to the day, with their fittingly titled sophomore album Rock Musique Deluxe, they have grown into a band of brothers with a shared musical vision they’re willing to fight for. Even among themselves.

That cocktail of camaraderie, confidence and creative conflict is the spark that ignites the high- octane Rock Musique Deluxe. Co-produced by the band and studio veteran Terry Brown (Rush, Max Webster, Voivod) in their Toronto hometown, the lean, muscular album takes up where previous hits like ‘Awake’ and ‘Fight’ left off and heads into new sonic terrain.
“You can tell that there’s a maturity in the band. It’s a step ahead not a step back. It’s not re-making the same record. It’s a natural evolution.” 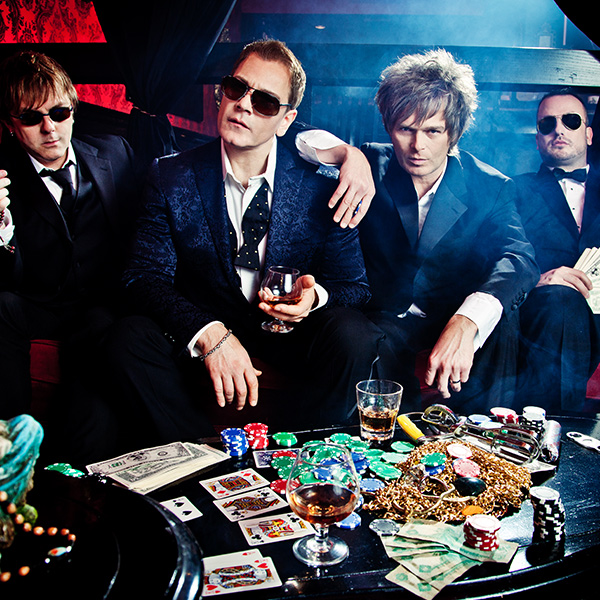