Rusty Matyas is a multi-instrumentalist who has been active in the Canadian music scene for over 15 years. He has been a member of numerous successful acts including the Weakerthans, the Waking Eyes, Imaginary Cities and is currently touring as an instrumentalist with The Sheepdogs. He has written, arranged and performed all of the instruments on hundreds of songs, including his contributions to the newest Imaginary Cities record. Rusty co-produced the record with veteran Howard Redekopp. Most recently he wrote and produced a song for a major TV show to air worldwide, although the title cannot be disclosed due to the NDA. 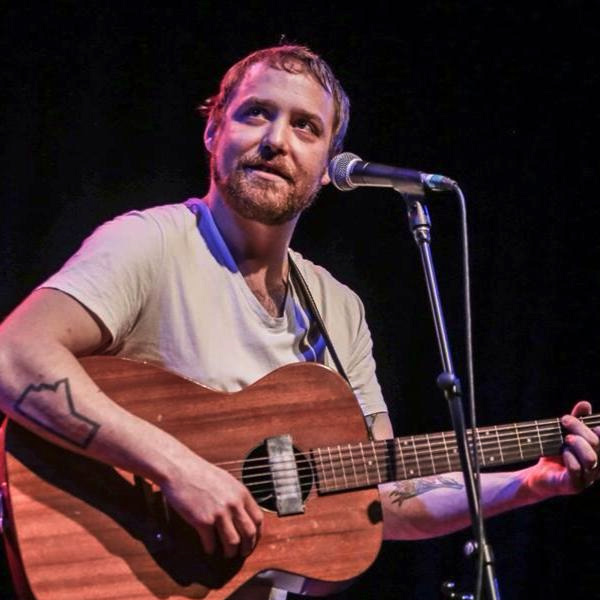