Russell is a Producer, Engineer, and Writer who’s work includes such prominent musicians as Brett Kissel, and Robbie Williams; as well as television shows on CTV, A&E, and The Oprah Winfrey Network.

His work has earned him accolades not limited to:

As well as sales awards for album productions with Jann Arden including: 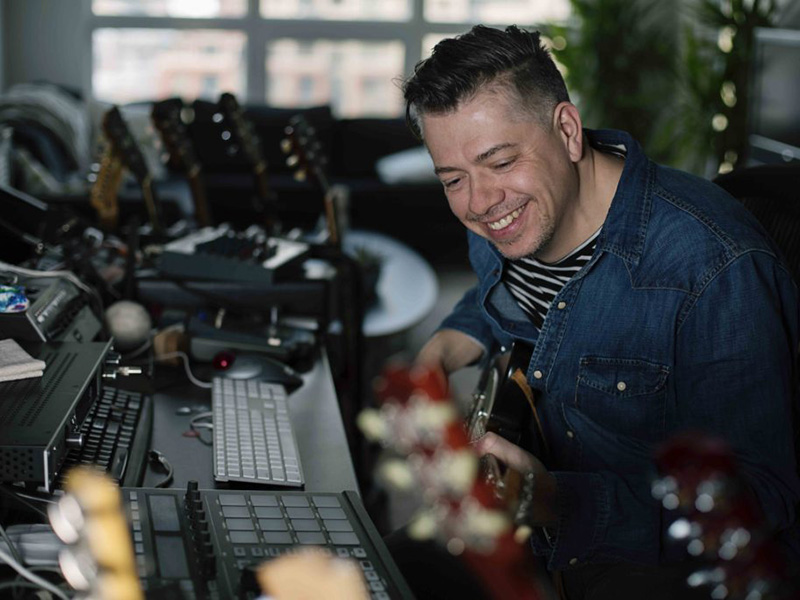