www.splashnboots.com
Splash’N Boots was started as a class project at Queens University, in Kingston Ontario…
After their first show (which had an audience of two people one of which was Boots’ Dad) they decided to take Splash’N Boots fulltime! Since then they have released 9 albums and 3 DVDs, been nominated for 4 JUNOs, have traveled across the world performing live shows, and live in their Big Yellow Boot on Treehouse TV! 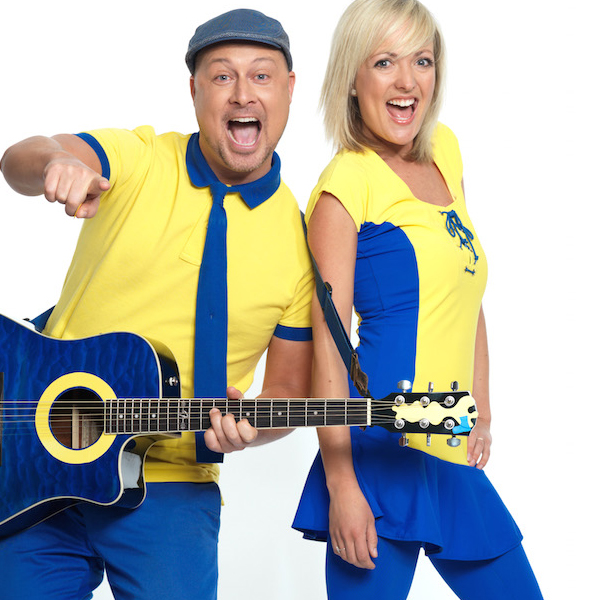