Paul Mason is one of Canada’s most famous male models. Serving as the face of Toronto Men’s Fashion Week, Paul has walked the runways of London, Paris, Tokyo & New York for designers such as Gianni Versace, Dior, Dolce & Gabbana and Armani.

In 2014, Paul created the “Fashion Santa” character, which took the world by storm and became a viral phenomenon during the 2015 Christmas season. Over 88 hours of selfies were taken, including one with fellow Canadian superstar Justin Bieber, to raise money for SickKids Hospital with the sensation continuing into the New Year. Paul has now become a champion for a number of causes including SickKids Hospital, Terry Fox Foundation and Hope Springs Cancer Resource Centre. Paul’s mission today is simple: to enliven the spirit of Santa to help those that need it most. All of Paul’s work is grounded in philanthropy with every appearance tied to a charity or non-profit organization. 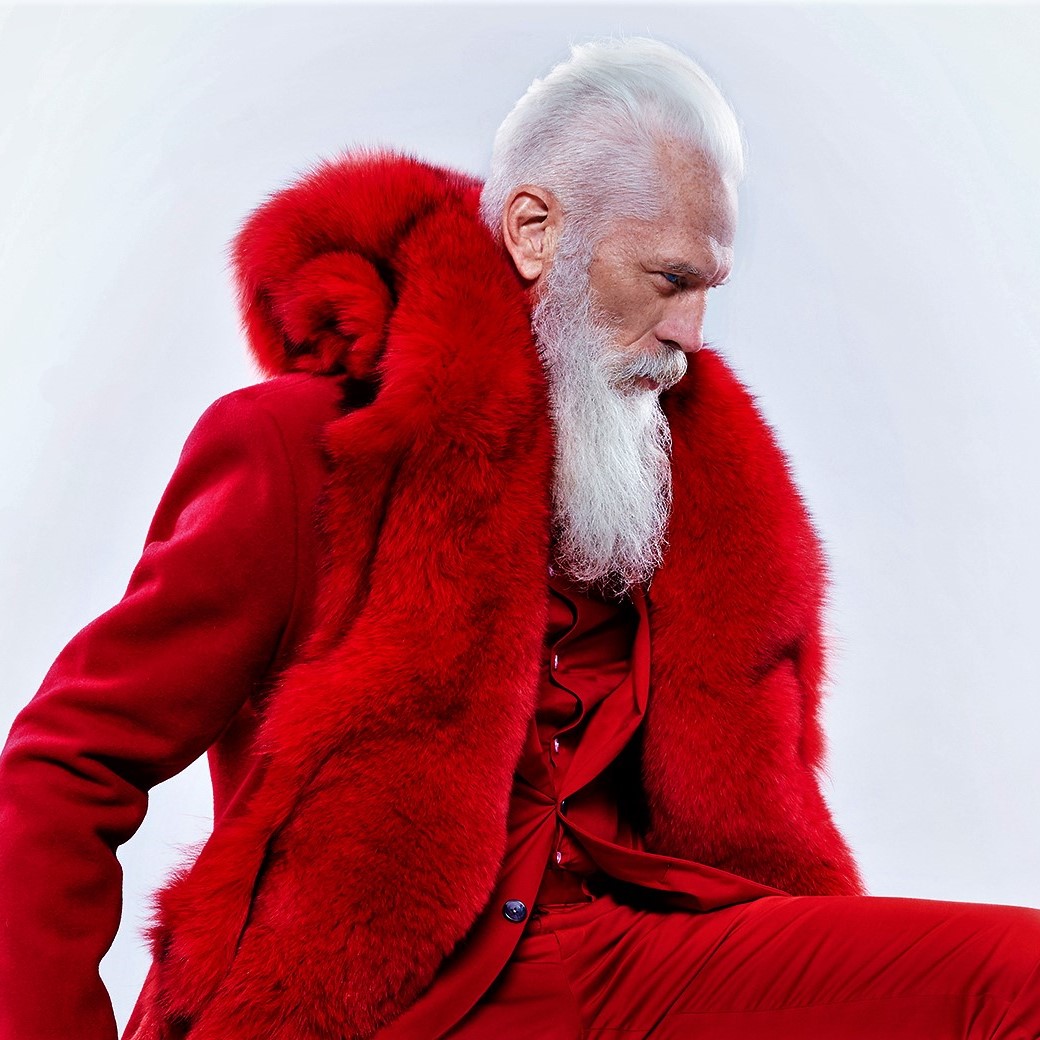